you know how the london broil is real tough and you usually broil it?

well I decided today to try something out..

I put one in the crock pot to have ready for tonight when I get home from work.

I put the roast in the bottom of the crock pot, put the carrots around it
big chunked the onion and put that around, then put a can of the tomatoes and then the golden mushroom soup and then the other can of tomatoes...  I've got it set on low and I plan on having that joker cook for about 10 hours...

It's about time to slaughter another steer and process him... so I'm trying to come up with new stuffs....  especially with cube steak and roasts... 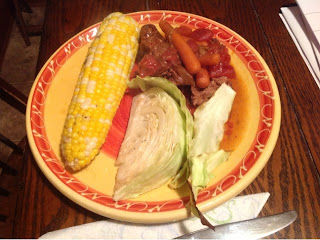 The Cabbage was put in the oven at about 450, and roasted on both sides for about 15 minutes, and brushed with Lemon and salt and pepper.. 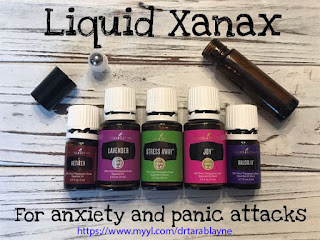 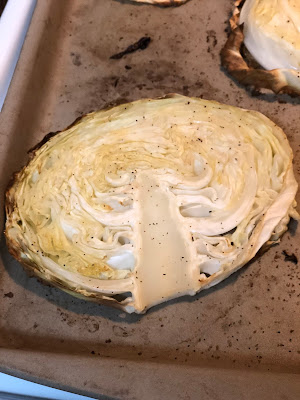